Ms Petey, Maui & I had a chance to say one last good-bye before Grover passed away. It was a very sad day to have to say good-bye to a friend. Grover has been with the LPC pack since 2004 he is one of “The Original Eight”

Grover was a friendly dog not a mean bone in his body. He looked a little intimidating but he was a gentle soul. I nicknamed him Mr Congeniality aka Grandpa. When I had to introduce a new pup to the pack or a new boarding guest. I would introduce a newbie to Mr Grover first then Petey or Maui. Mr Grover would put the newbie at ease with a wag of his tail and a few prancing moves.

Mr Grover had the respect from the pack. On the days that I would pickup Mr Grover the pack would move to the back sit and save the front sit for Grover. It was like they knew Grover was my co-pilot which he held that position for 11 years. 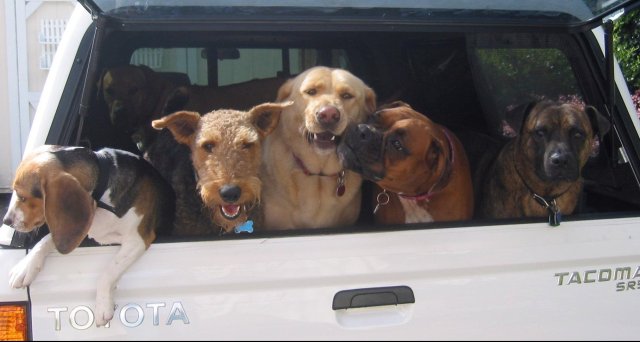 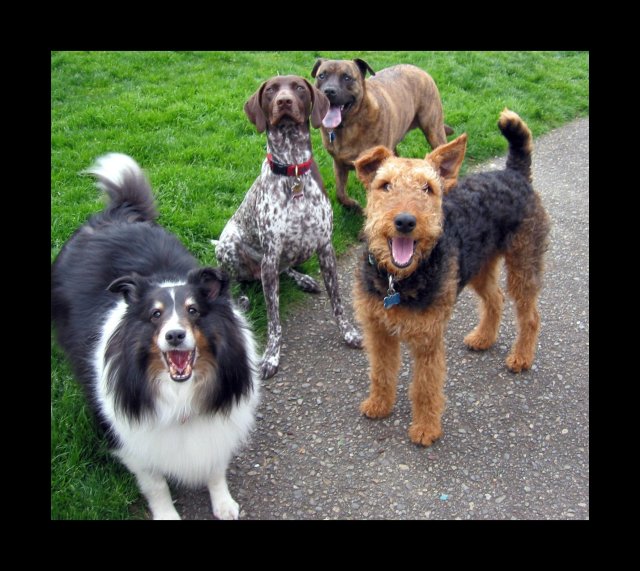 April 2005 Grover hanging out with Flash, Petey & Katie part of “The Original Eight”

Mr Grover had a beach house in Gearhart Oregon that we would stay at along with Ms Jersey one of Grover’s best friends. 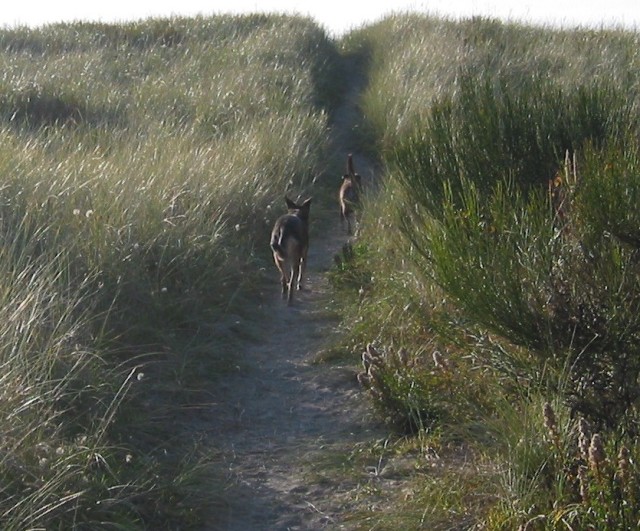 Time for dinner after a long day at the beach 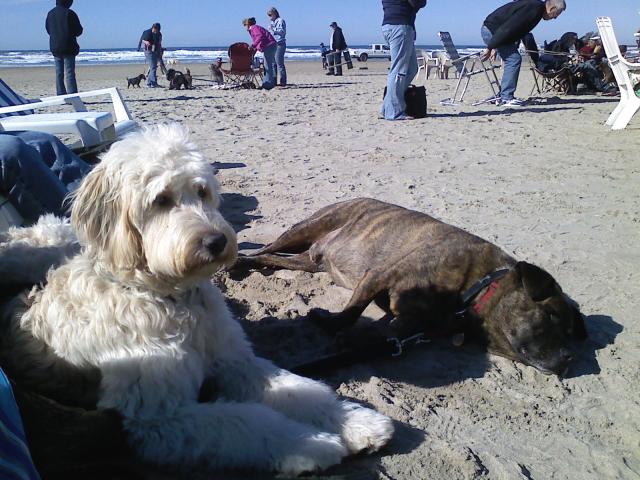 Maui & Grover didn’t win any ribbons that day but Grover took a wonderful nap on the beach.

Old Friends till the end Grover with Ms Petey May 2014 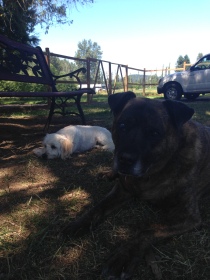 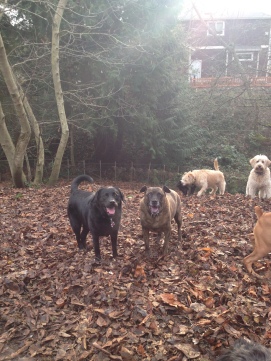 Good-Bye Friend I miss you…..

I would like to say Thank You to Grover’s family for allowing me the opportunity to spend 11 wonderful years with Grover.